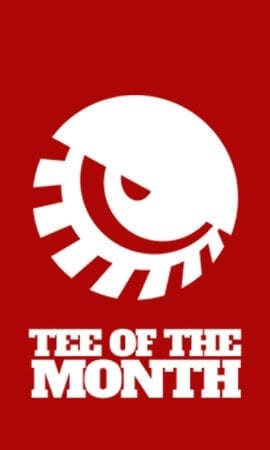 ‘Gammon: A term used to describe a particular type of Brexit-supporting, Europhobic voter whose meat-faced complexion suggests they are perilously close to a stroke.’ Designed to commemorate the release of a song that’s so right it’s wrong (or maybe the other way around).

A song, cleverly called: Gammon – with an awesome promotional video filmed in the bowels of the former Brexit HQ now turned brothel.

With the Bladderwrack Gammon t-shirt you can revel in celebrating or mocking a turbulent time in the history of the UK, and herald the uprising of a previously muted breed of ham-headed bellowers, or Gammons, that were originally highlighted by Charles Dickens in his 1838 novel Nicholas Nickleby. Carry on.

All images depicted are for display purposes only. Actual products may vary.  Website Built by CagedFish